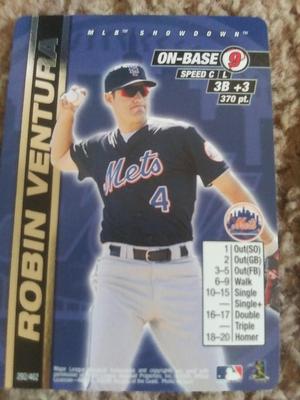 Growing up in the 1990’s, I was an avid card collector. I started out with baseball cards, of course, but my more nerdy, less sports-focused friends would also get me into Magic: the Gathering and Pokémon cards. For those unfamiliar, Magic and Pokémon are collectible cards, but you can also play them as part of a strategy game. You use resources (mana in Magic, energy in Pokémon) to play increasingly better and stronger cards, attempting to topple your opponent while your opponent tries to do th 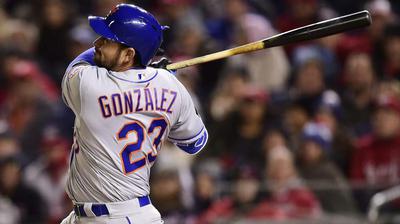 I’m Bill, short for William (for some reason). I’m named after my father, who was named after his father. When I was a kid, I went by Billy. My grandpa, who was otherwise terrific, insisted on calling me Willy or William throughout my childhood. I hated it. It felt so wrong to my ears. Despite always saying, “It’s Billy!” he continued to call me Willy. He did so in humor, not malice, but it wasn’t any more enjoyable knowing that. On Twitter this evening, a discussion emerged concerning the use 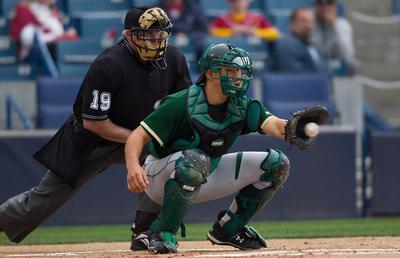 The plight of minor league players has increasingly been in the news in recent years, though for all the wrong reasons. After spending years and millions of dollars lobbying Congress, Major League Baseball successfully got language in the Fair Labor Standards Act of 1938 amended so that minor leaguers were no longer owed a minimum wage and overtime pay. Last year, we learned that MLB was proposing shrinking the minor leagues by more than 25 percent, eliminating 42 teams. Thankfully, that receive 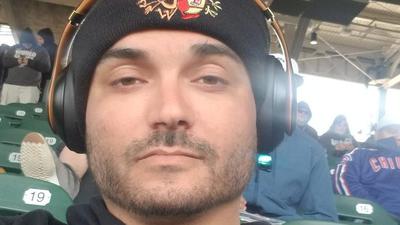 On Wednesday evening, agent Joshua Kusnick (pictured) tweeted about an injustice one of his clients, a minor league player, is facing at spring training. He wrote: Have an milb client who showed up 2 weeks ago He isnt being paid because spring training didnt start for milb 10 dollars a day per diem. They have a 1200 deposit for the hotel. The player. Making 6k a year. Player has no choice in staying at hotel Pays own way to field! No gas reimbursement. If player has a car he must stay at hotel 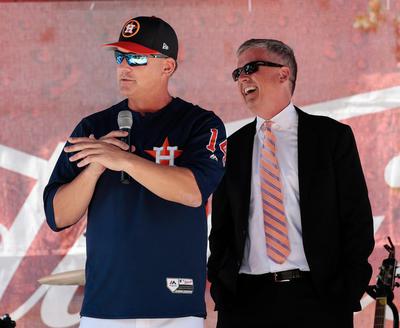 MLB's punishment for Astros was both harsh and not enough

After an investigation into allegations of the Astros stealing signs and relaying them to hitters during games, Major League Baseball suspended GM Jeff Luhnow and manager A.J. Hinch each for one year. In a press conference this afternoon, Astros owner Jim Crane announced that Luhnow and Hinch had been dismissed. The Astros’ punishment also includes a $5 million fine and the loss of their first- and second-round draft picks in both 2020 and ’21. MLB’s report on the Astros’ cheating scheme was da 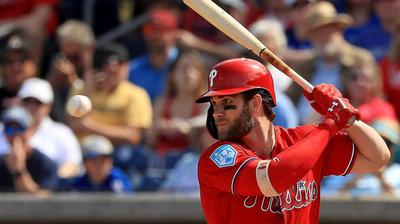 Bryce Harper is underrated, not overrated

Earlier, Craig highlighted The Athletic’s annual player poll. New Phillies outfielder Bryce Harper, fresh off of a 13-year, $330 million contract signing, was voted by players as the most overrated player in the game. Quite a few baseball fans and talking heads are in agreement. An anonymous NL executive called Harper “overrated” last year as well. This doesn’t come as any surprise, as Harper — a six-time All-Star — has gotten the “overrated” treatment his entire career. Harper was a hotshot hi 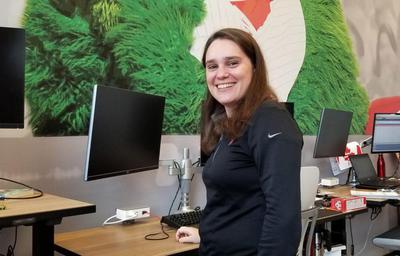 This article by former Crashburn Alley contributor Ben Harris is about another Crashburn alumni, Corinne Landrey, who is in the Phillies' baseball operations department.
9th August 2020

Book: 100 Things Phillies Fans Should Know and Do Before They Die

A link to the publisher's website for my book. 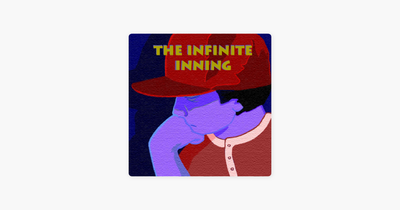 My appearance on The Infinite Inning Podcast with Steven Goldman (April 2019). 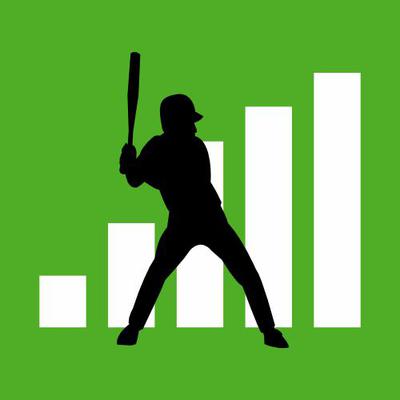 My appearance on FanGraphs Audio with Carson Cistulli (February 2012). 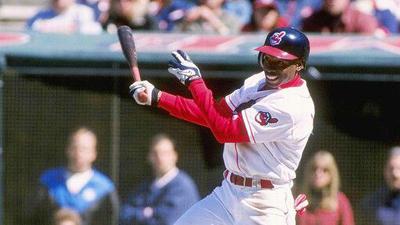 The 2013 Hall of Fame ballot is the most interesting in quite some time, if only for the inaugural appearances of controversial figures Barry Bonds and Roger Clemens. Sammy Sosa, Curt Schilling, Mike Piazza, and Craig Biggio also appear for the first time. We have already been inundated with articles from voters expressing why they will or will not cast votes for players under the black cloud of suspected performance-enhancing drug use, and such writing will continue to pervade print and the web 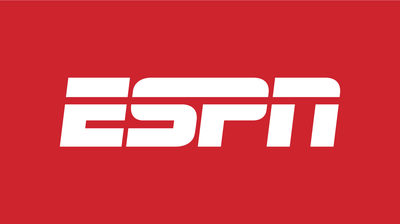 The appreciation of objective analysis in baseball has never been higher. Most clubs have an analytics department, or have at least added a couple of math whizzes who know the ins and outs of baseball stats to their payrolls. The Baseball Writers Association continues to get more statistically savvy writers in its membership. Wins Above Replacement and Win Percent Added are two of a handful of sabermetric stats regularly cited during live broadcasts and recap shows such as "Baseball Tonight." A
Close ✕